It was such a treat to have Fox 35’s David Martin visit us for lunch! To see Martin’s full interview with Chef Bayless, watch the video above. The Disney Food Blog spent an evening out at Rick Bayless’ new Frontera Cocina restaurant and shared their experience dining.  The whole team enjoyed our sweet and tangy cocktails, flavorful starters and bold entrees. Check out their full review here. 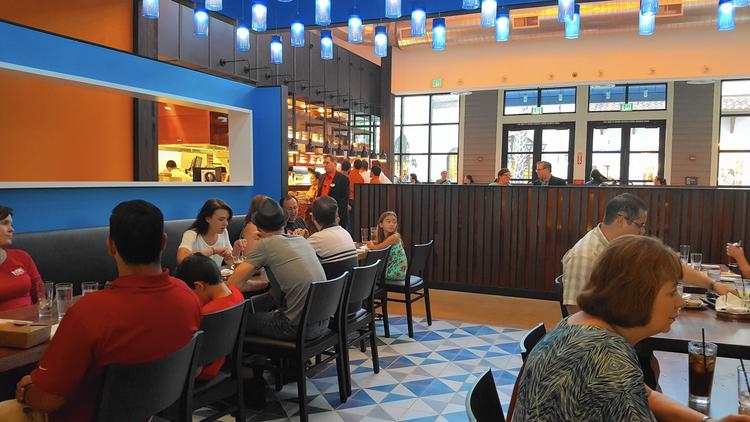 Frontera Cocina is an opportunity to show an “international crossroads” that authentic Mexican food is light and bright.

“If you’re looking for a burrito as big as your head, ours is not your thing,” Bayless said in a phone interview Wednesday evening.

Instead, try the guacamole and salsas that use tomatillos instead of tomatoes, “a complex, but not too complex” mole, or red chile chicken enchiladas with layers of flavor, he said.

“I want to be able to offer a little taste of Mexico,” said Bayless, a six-time James Beard Foundation award winner.

Although Frontera Cocina wants to appeal to many diners, there are still dishes — such as the cochinita pibil torta — that are “uncompromised” on the menu, Bayless said.

Sarah Norris, the creator of Gluten-Free & Dairy-Free Walt Disney World, stopped by the Frontera Cocina To-Go Counter to pick up a quick bite for lunch — all gluten-free! Check out her full feature here.

Thank you, Attractions Magazine, for your recent write-up on Frontera Cocina. You can read more here. 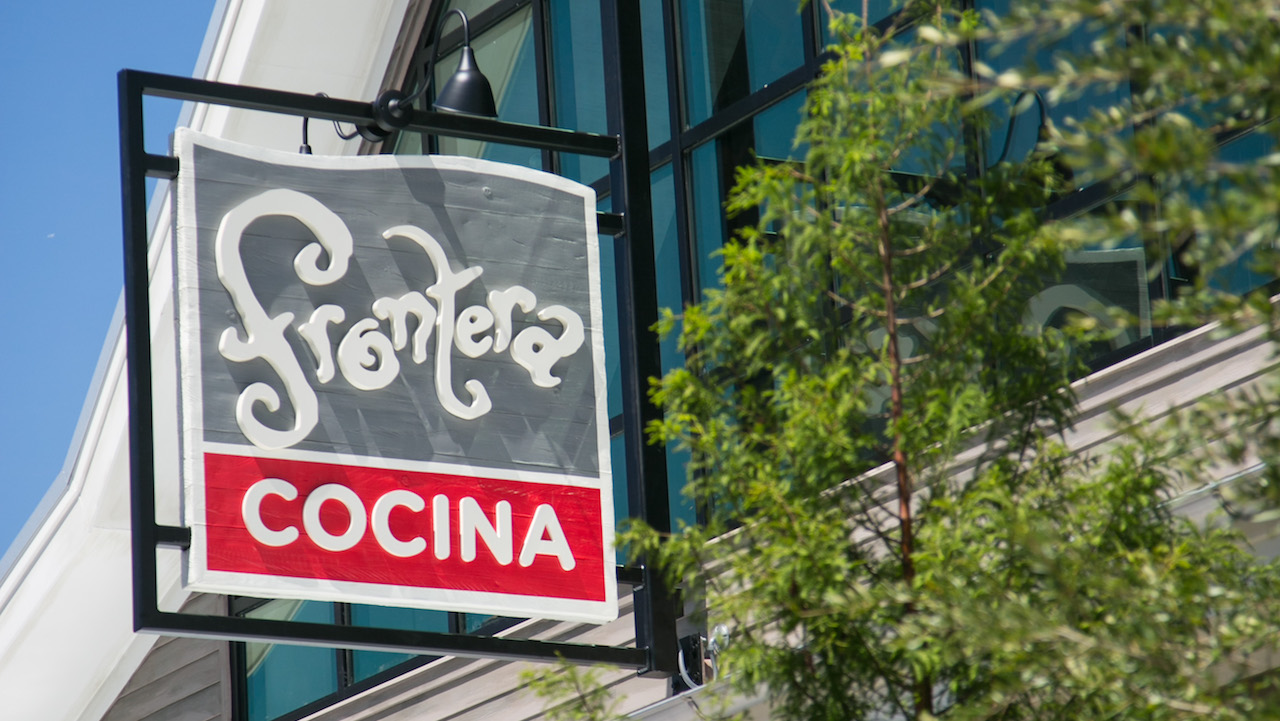 Adam Roth, co-founder of WDWCelebrations, stopped by Frontera Cocina and took to Twitter to share his first dining experience at Frontera Cocina. Check out some of his coverage below:

The Atomic Guacamole has serious heat especially on top. Made with habanero peppers. @FronteraCocina @DisneySprings pic.twitter.com/oaRyQRbsmI

END_OF_DOCUMENT_TOKEN_TO_BE_REPLACED